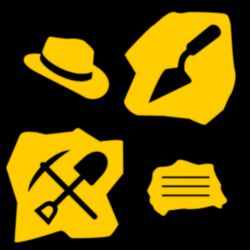 explore around the site
Audio / video call
You can’t call yourself ...

JOHANNESBURG, SOUTH AFRICA—According to a statement released by the University of the Witwatersrand, researchers including scientists Lyn Wadley and Christine Sievers have found evidence that early modern humans collected and cooked starchy plant parts known as rhizomes some 170,000 years ago. The charred rhizomes were recovered from fireplaces and ash dumps at South Africa’s Border Cave, which is located in the Lebombo Mountains, and identified with a scanning electron microscope as Hypoxis, a plant also known as the Yellow Star flower. The researchers suggests that a wooden digging stick discovered in the cave may have been used to dig such rhizomes out of the ground. Wadley also explained that cooking the rhizomes would have made them easier to peel and digest. She thinks that since the rhizomes were cooked in the cave, rather than in the field, they may have been shared with others who shared the cave as a home base. Today, the plant is still valued for the nutrition, energy, and fiber it provides. To read about starch residues that might constitute the earliest known evidence of potato domestication in North America, go to "World Roundup: Utah." 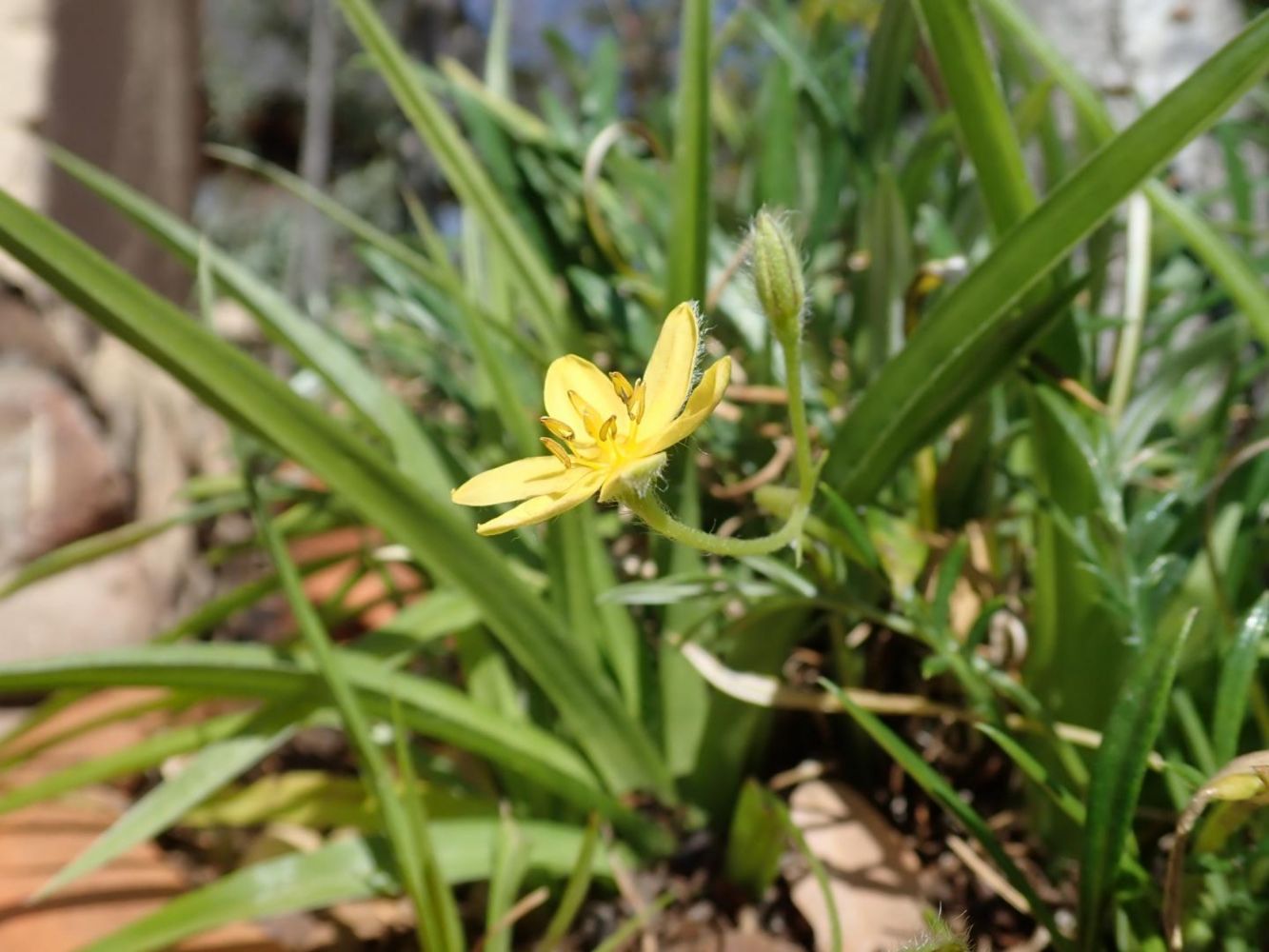 Connect your social networks to share all your public publications and latest news.